In June 2022, Midas, one of the world’s largest providers of automotive services, announced the opening of its first “Cycloo” in Lille, France: a new space focused exclusively on soft/alternative mobility. A rather discreet announcement but one that reveals great opportunities for jobs in the automotive sector. 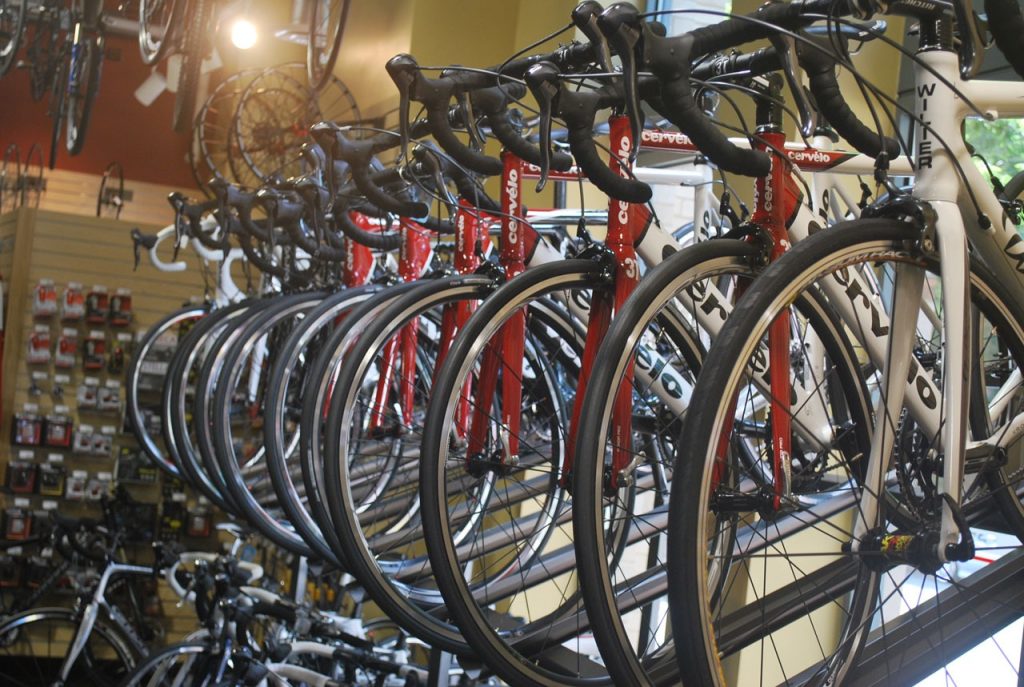 A welcome change of course

Midas, established in France in 1976, is internationally recognized as a major automotive service center. Its willingness to work in the bicycle industry is a strong announcement. Cycloo could even open other stores in France in the coming months to cover the entire territory. If the number of jobs is not quantified, it clearly indicates a change of direction. The numerous apprehensions regarding the end of thermal cars and, more generally, of actions towards soft mobility and thus towards higher energy sobriety can be relatively calmed.

Midas is not the only one to have embarked on this adventure. As part of their industrial diversification strategy, other automotive companies such as Valeo and Bontaz are also starting to work on bicycles, especially electric ones. Their strong point is to be able to use the knowledge and know-how of their R&D teams, as well as their expertise as designers and manufacturers of electromechanical assemblies.

The European Union supports and promotes this trend

With the ban on the sale of combustion engine cars from 2035, the European Union is offering other alternatives for companies and job conversion. In particular, on June 30, 2022, the European Commission announced, through its Vice-President Franz Timmermans, the launch of a joint initiative with the European Parliament to strongly develop cycling in Europe, in its use but also in its manufacturing.

One of the main lines of this plan would be to resume production of bicycles made in Europe by relocating the sector, whereas today they are mostly manufactured in Asia. Cycling infrastructures are also targeted. Greater and stronger support from the European Union is essential for companies that want to, if not convert, at least diversify their production into the bicycle sector.

The bicycle appears to be one of the key sectors for a sustainable recovery in Europe. This is a positive step that should be talked about more widely.