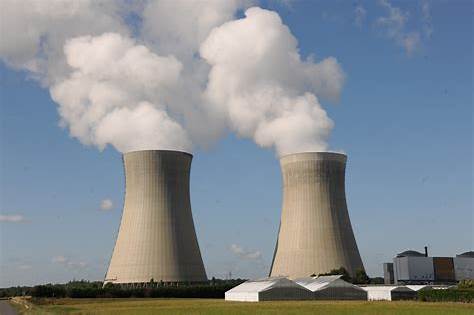 Hinkley Point C, the nuclear power station won’t be opening until June 2027 and could cost £3 billion more than it was planned at the beginning because of the Covid-19 pandemic situation.

The new nuclear station built at Hinkley Point will start opening later than planned and cost more. The French EDF company claimed that this cost of 3 billion more is due to the Covid-19 pandemic, but it will not have impact on British consumers and taxpayers.

All those consequences are due to a reduction of workers on the site of Somerset because of the respect of pandemic safety measures. It creates a delay of more than a million days of work in 2020 and in 2021, claimed EDF.

With all those delays, the French nuclear technology has huge difficulties to impose itself in the nuclear business.

How to raise awareness about global warming through art ?