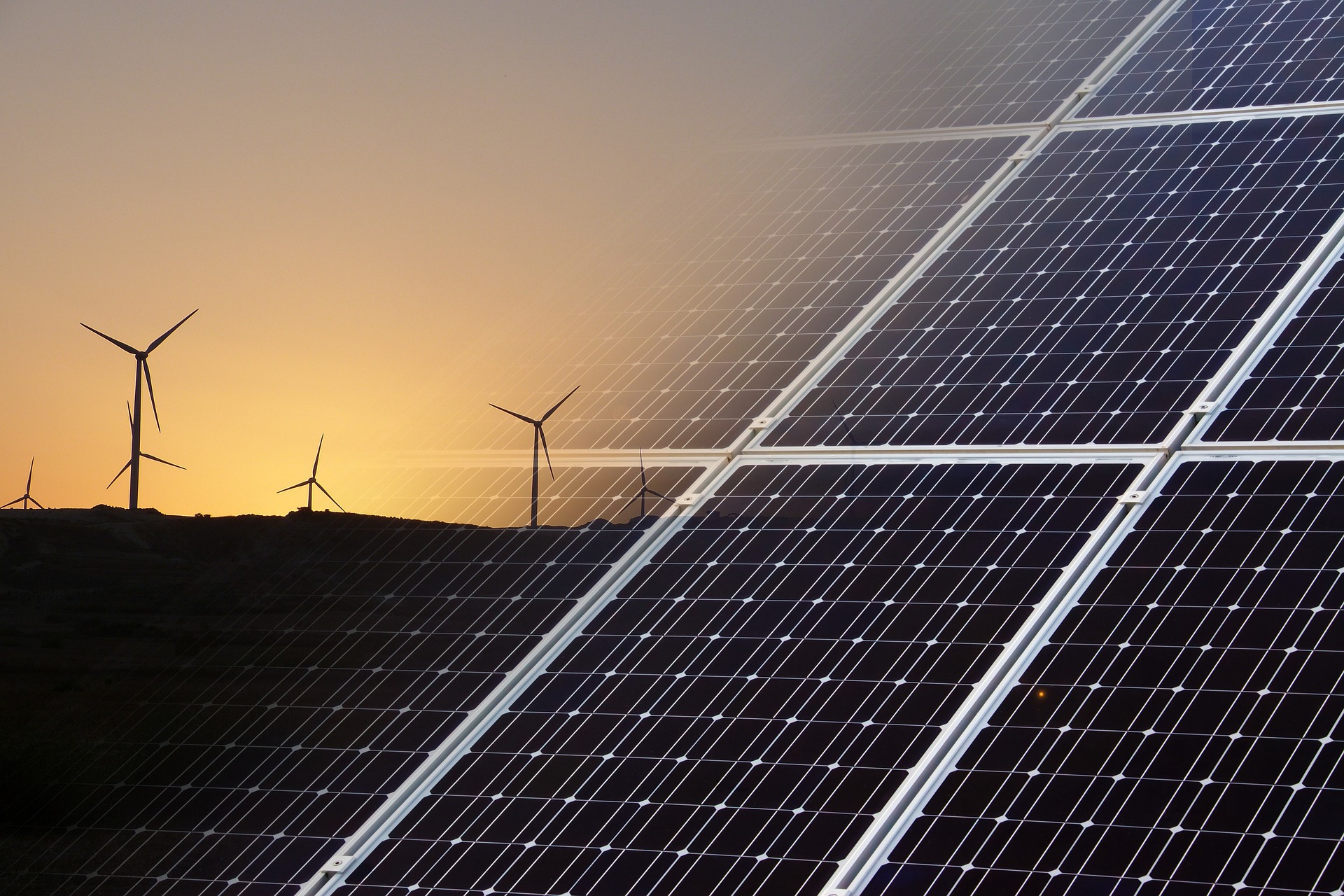 The Space-Based Solar Power : The solution for an efficient clean energy ?

Currently, energy is a hot topic, and two vectors have raised questions about it.

On the one hand, there is the war between Russia and Ukraine, which has begun  since almost a year and has caused important energy shortages. Indeed, the European Countries are highly dependent on Russian gas.

One the second hand, there are the environnemental’s problem  linked to the climate changes. This is a fundamental topic, which reunited the leaders of many countries in November 2022, for the COP27. Because of global warming, States debated to act for the protection of our planet, in particular by reducing carbon emissions.

Both of these situations explain the urge to find a new source of energy, which must be integrated into sustainable development goals. 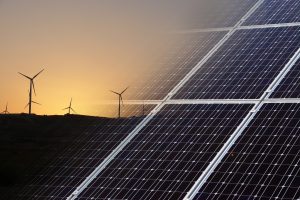 Among the clean energies which are currently used, we can quote the wind turbines, including those offshore, biogas or, for example, photovoltaic solar panels. However those energies are still at the beginning of their developpement and they are not producting an high quantity of energy yet.

Nevertheless it will evolve and in this ambition, space could also have an important place.

Let is focus on the photovoltaic solar panels. On Earth, they are some difficulties with their utilisation. We have to find a place large enough to accommodate the panels. Moreover, depending on weather and location, sunshine times can be very short. But those problems no longer exist in Space.

Indeed, the Sun never stops shining in space and sunlight is much more intense. Therefore, the creation of space-based solar power satellites would  make the panels much more efficient.

According to the European Spatial Agency (ESA), the project is workable and can offer an efficient solution in the energy sector. Of course, it will involve a lot of technical challenges, but that’s why ESA set up the programm SOLARIS, to explore the feasibility and potential of Space Based Solar Power. SOLARIS will study this project, « so that Europe could make an informed decision in 2025 on whether the proceed with the Space Based Solar Power programm in the future », according to Sanjay Vijendran, ESA’s lead for the Solaris proposal.

He is convinced that this project could offer an alternative option to nuclear power, and that it will end up being surprisingly competitive.

More generally, ESA has also lauched the programm « The Task Force for Innovation  in Energy Through Space » on 5 october 2022, in Rome, to explore how space could help in the field of secure, sustainable and affordable energy supplies. The goal is to improve the space based technologies that address the clean energy ecosystem, and to support the growth of a sustainable green economy.

In view of its potential, space is not sufficiently developed in terms of environmental protection, or at least not yet. All the new alternatives that it proposes would make it possible to act concretely and more effectively. It is a powerful ally that must be harnessed to deal with climate change and global warming.

Can the space-based solar power be effective for the reduction of CO2 in the environment?