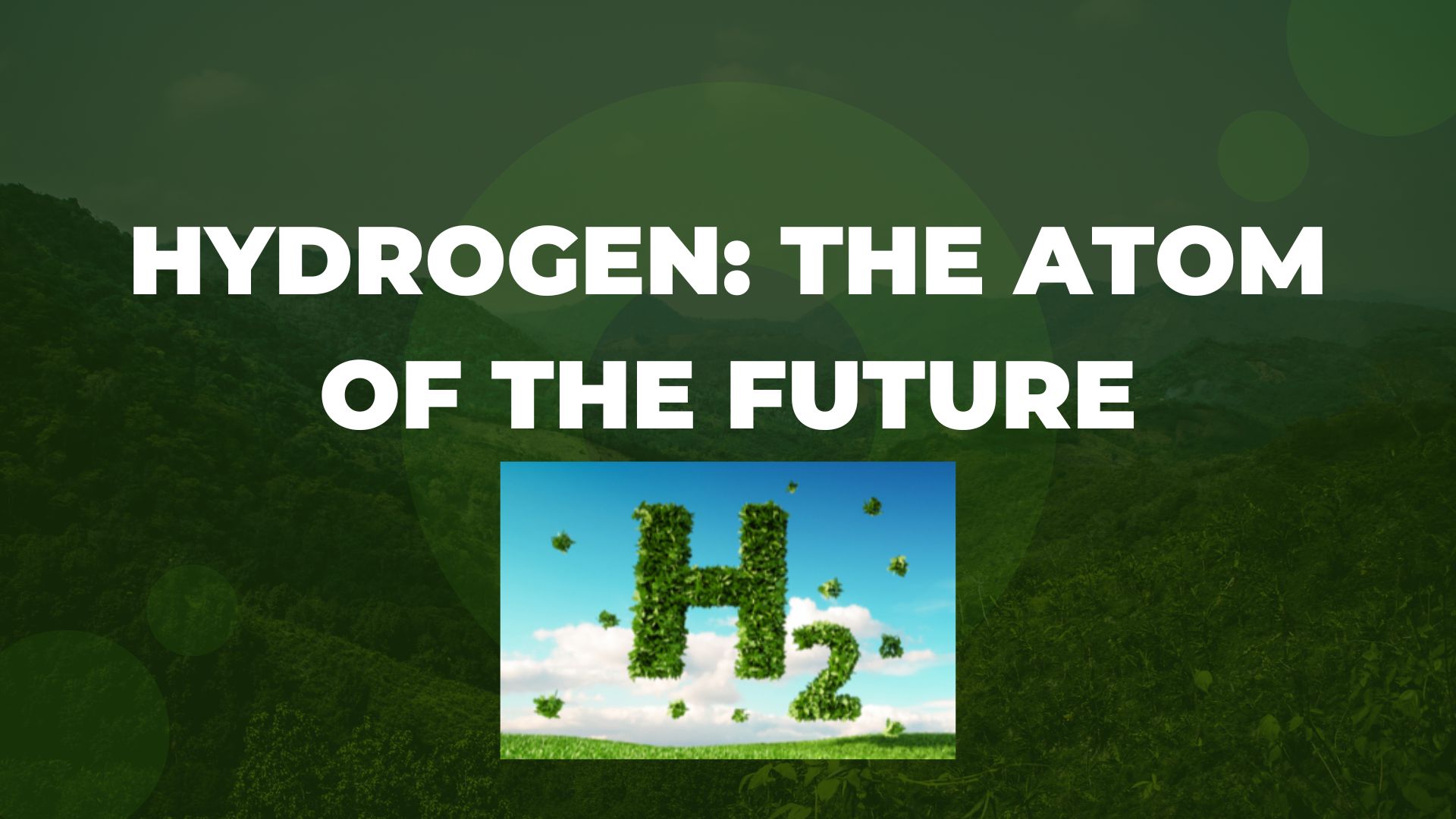 The simplest chemical element, which occupies the first place in the periodic table of elements, hydrogen, is very abundant in the universe, and its presence in the natural state is generally combined with other elements. Hydrogen is considered a very promising energy carrier, contributing to the decarbonization of several sectors.

How is hydrogen produced?

Produced from a chemical reaction, hydrogen comes from 95% of the transformation of fossil fuels. There are several production techniques such as:

The production of hydrogen based on fossil fuels, especially gas, is relatively inexpensive, but it is a CO2-emitting technology. Industrialists are opting for technologies such as the capture and storage of carbon dioxide emitted during production, or they also turn to electrolysis using low-carbon electricity.

Green hydrogen, a green term or a reality that comes from renewable energy?

Green hydrogen is produced from electricity of renewable origin. It represents a lever for the development of green mobility and ensures the energy transition. Green hydrogen is an energy carrier that can store energy and use it when renewable energies are not highly productive (for example, at night in the case of solar energy).

Hydrogen represents an energy vector of major importance, its use will allow a reduction of GHG emissions massively, with a storage and transport capacity and promising mobility through cars, but also trains and airplanes with hydrogen, this atom has all the qualities to be considered as futuristic.