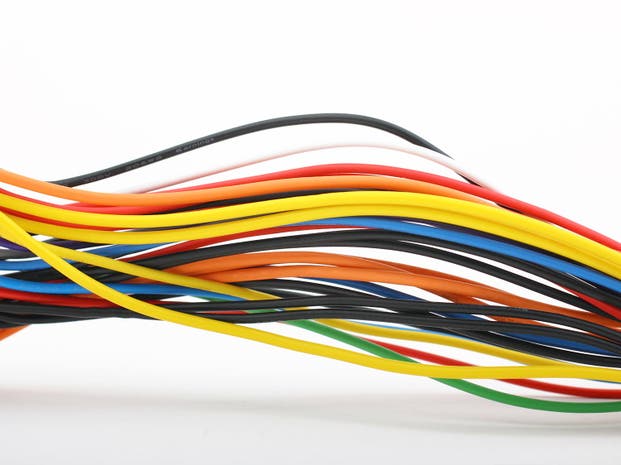 Let’s start with numbers: Internet pollution starts when you buy your computer or your phone (or any other devices for that matter- tablet, e-reader, smart watch). The manufacture of a computer takes place in the vast majority of cases in Asia and more precisely in China. The components of the computers we use every day are assembled there. These components contain many dangerous chemicals such as cadmium, lead, beryllium, mercury, hexavalent chromium… The toxicity of these elements represents a massive danger for our planet and biodiversity. In 2016, humanity produced 45 million tons of electrical and electronic waste (EWE). And only 20% of this waste is collected and recycled! Non-recycled computer components end up in nature and damage the balance of biodiversity.

Computers pollute long before they are used. The researchers commissioned by the United Nations have established that the production of a computer and a screen requires at least 240 kg of fuel, 22 kg of chemicals and 1.5 tonnes of water, which is the total weight of a car.

Once your computers or smartphones are created. There is the pollution linked to its use. Using a computer consumes electricity. And there is also the internet : 300 hidden cables that go under the oceans to link countries together. It goes without saying that the installation of these cables at extreme depths under the sea has been a source of pollution. Internet use accounts for 10% of the world’s electricity. So be green, think before you send an email !

French Healthcare wastes regulation, on its way for a change !