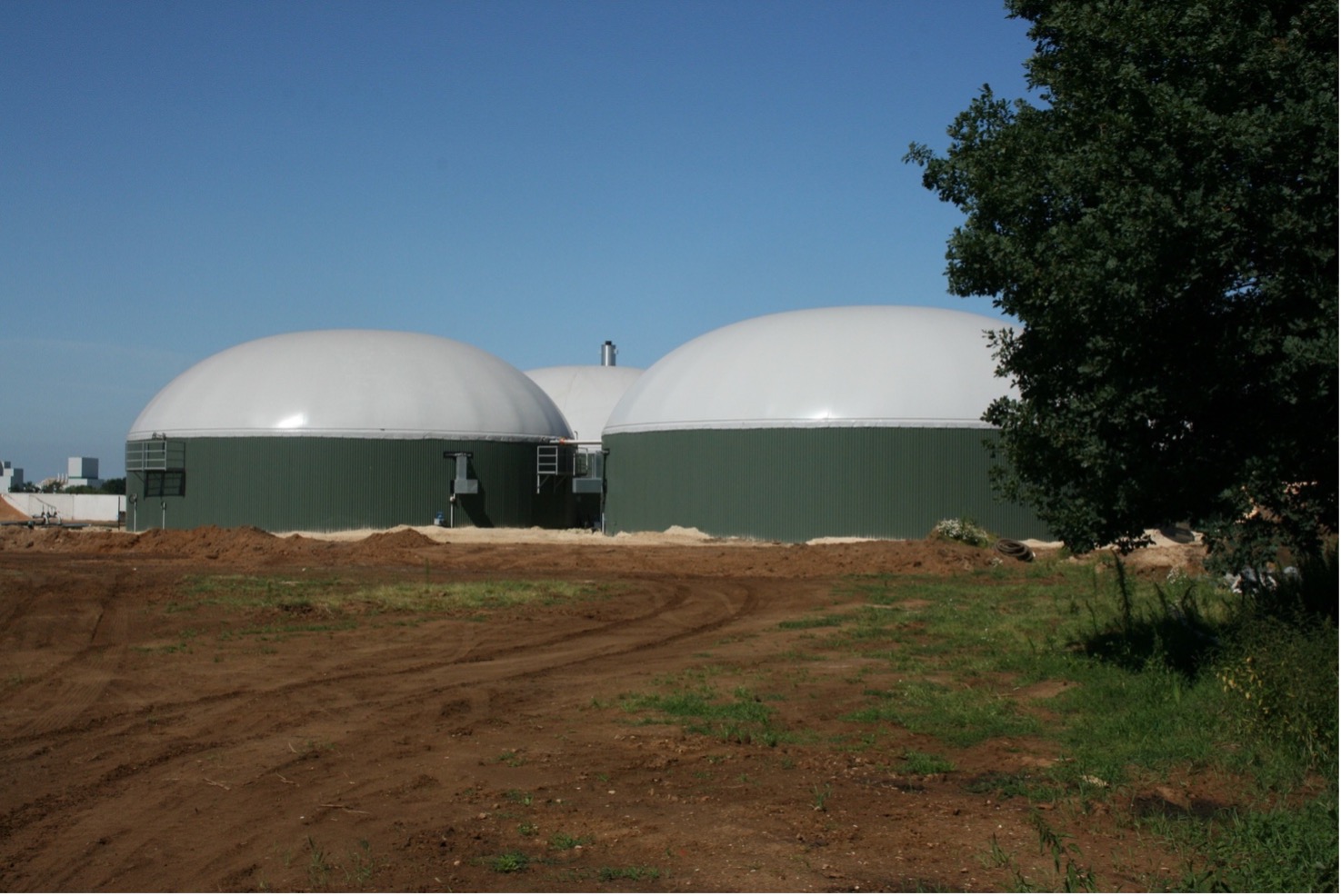 Anaerobic digestion, just like many renewable energies, suffers from a poor social acceptability that calls into question their prospects despite the context of energy transition. One could easily think that in the face of environmental problems, renewable energies would develop much more rapidly on the territory. However, they are facing significant opposition and concerns from residents and public opinion, even questioning their usefulness in the face of environmental issues.

Anaerobic digestion “is the simple, natural breakdown of organic matter (often human-produced waste) by two groups of microorganisms: bacteria and archaea. Since many of these are intolerant to oxygen, this process is known as anaerobic.”[1]

Environmental concerns first emerged in the early 1970s. Since then, our economic model has been challenged by the major impacts of human activities on the environment. Energy is largely responsible for this. 70% of global greenhouse gas emissions are directly caused by energy production, mostly by burning fossil fuel. However, renewable energy projects are rejected by residents. Anaerobic digestion can be seen to decarbonise sectors of heat, transport, waste management and agriculture.

Anaerobic digestion has developed significantly over the last ten years, but in addition to this development, there are major fears and opposition that can slow down its development. Indeed, an increase of accidents of Anaerobic digestion generates a fear of drift of the field, putting at evil its acceptability.

Quality of life becomes, for the citizens, a central concern

The population has some concerns about anaerobic digestion projects, which may affect its social acceptability.

Firstly, the smell that might come from the local anaerobic digestion unit is among the most frequently raised worries by locals. It is brought on by the materials that are typically treated by these projects, such as manure or organic waste, which are odorous. The anaerobic digestion process involves fermenting the material in an oxygen-free environment. Unlike organic material degraded in the open air or unfermented, this organic material becomes odourless. However, odours can occur during transport, storage, loading and unloading of the materials to be treated.

All these concerns hinder their social acceptability and slow down the development of Anaerobic digestion, particularly in France compared to Germany.