100% Renewable Energy in Africa, is it possible? 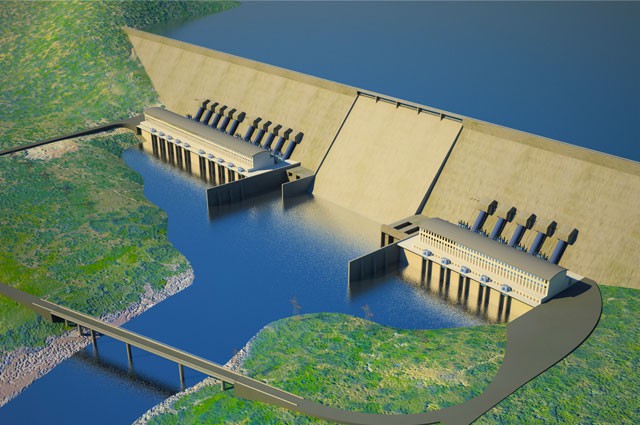 The Noor solar power plant, the largest in Africa with a total capacity of 580 MW (Morocco) 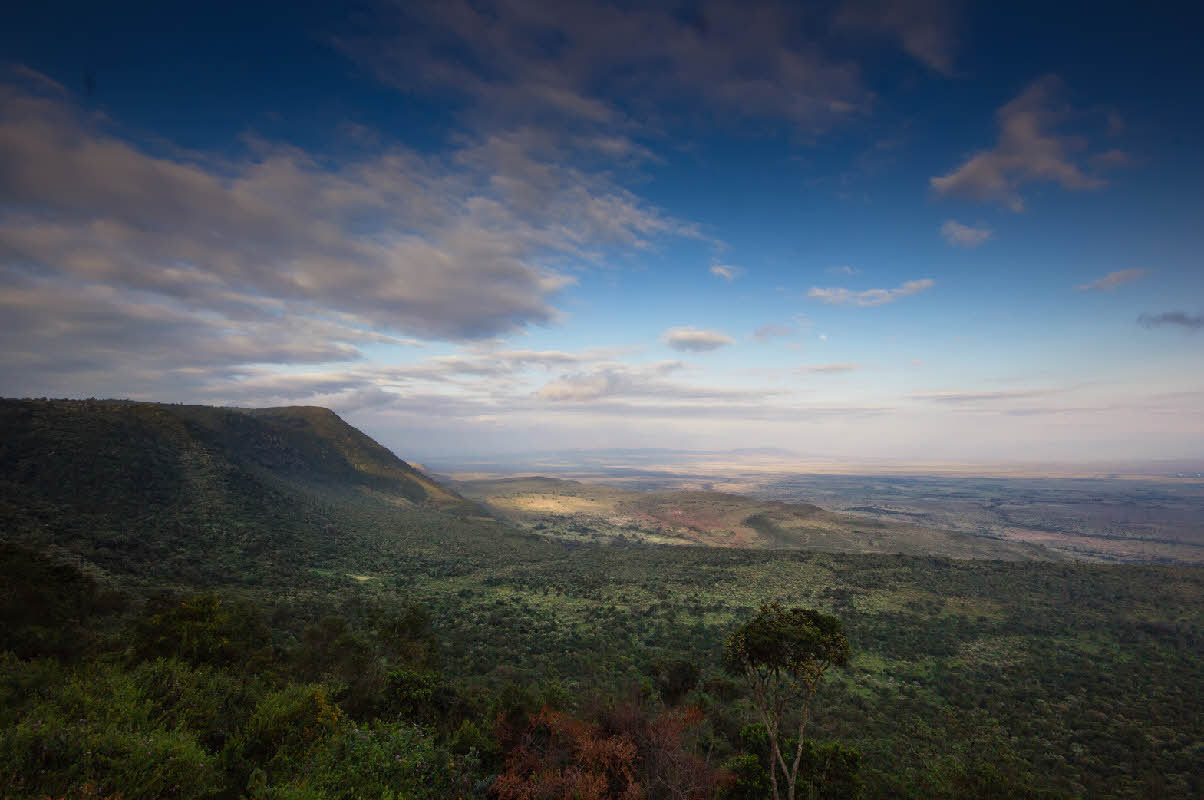 Oklkaria, the largest geothermal power plant in Africa with an installed capacity of 280 MW (Kenya)

Africa has significant renewable energy resources that, when fully exploited, can transform Africa’s image from a continent suffering from endemic poverty into an economic power capable of stimulating the entire economy. World.

Imagine an Africa with a regional energy policy, where electricity is a real national public service and which must guarantee the supply of electricity throughout the territory, in the respect of the general interest, in the respect for the principles of equality, continuity, adaptability, and in their best conditions of cost and price, safety and quality, economic, social and energy efficiency.

Imagine an Africa with a law specific to it on the energy transition, the promotion of renewable energies and green growth.

Imagine an Africa where electricity is affordable and where companies can expand their business and employ local labor.

Imagine an Africa where access to electricity can transform lives and create job opportunities by accelerating innovation and growth.

Imagine, finally, an Africa where, in the long term, a market of 2 billion consumers can transform the world economy.

No need to imagine it, because it is no longer a dream. Neither do you need to worry about the environmental impact of exploiting energy resources in Africa. Renewable energies can transform lives and protect the environment by facilitating the provision of affordable and accessible electricity to millions of Africans.

An undeveloped potential that could be used to develop sustainable energy in Africa while capitalizing on renewable energy.

Africa has the best renewable energy resources in the world. In addition to its considerable potential for hydropower and geothermal generation, the continent benefits from abundant solar radiation throughout the year and experts unanimously confirmed that wind power can be exploited on a large scale. However, these exceptional assets remain largely underutilized while a majority of the African population does not have access to basic energy services. According to the World Bank, Africa would need an annual contribution of 7 GW of electricity production to meet the growing demand for electricity, while only 1 GW is actually added each year. For example, renewable energy technologies can and must play a key role in bridging the energy gap in Africa.

Africa’s renewable energy advantage is based on abundant, and generally highly profitable, resources that can be easily exploited in remote areas to meet existing needs. However, some private sector actors feel that governments are not sufficiently engaged in developing and implementing the institutional, regulatory and adaptive infrastructure needed for their investments. While governments have bridged the lack of private investment by subsidizing the construction of these electric transport infrastructure, these projects are not sustainable in the long run because the use of public funds would at the same time limit the ability of these governments to develop other essential infrastructures (schools and hospitals in particular).

Finally, to achieve an African energy mix composed of 100% renewable energy in Africa is possible, if Africans begin to work to establish modern infrastructures favorable to the production, transmission, distribution and supply of electricity and electricity. some gas. This is possible if Africa is working today to put in place strong institutional and regulatory frameworks and has a well-developed set of specifications so that each African government can do its part to achieve this goal.